Eat Around The World In New York City

There’s a reason why New York City has the reputation of being the food capital of North America. While it is home to some occasional questionable trends (we’re looking at you, ramen burger), it is also the epicenter of multicultural food experiences, with restaurants serving food from around the globe. Craving Thai food at 3am? In New York City, that’s no problem at all. If you love to travel through food, you can easily experience half the globe by just visiting NYC. Here are some of the many (and we really mean many) restaurants you can visit to get a taste of the world.

Jamaica And UK – The Edge Harlem 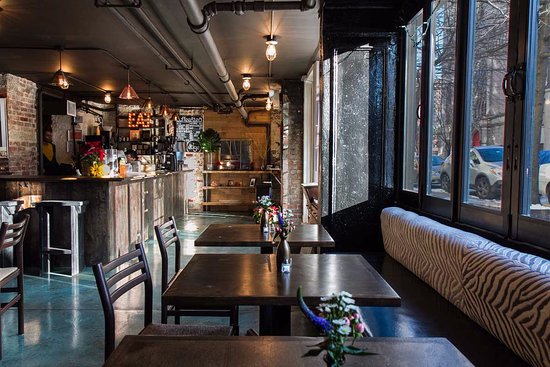 At first, you might think we made a mistake, but think again. The Edge Harlem is a wonderful spot run by Jamaican-British sisters who decided to open a place that serves the best of Jamaican/Caribbean and English cuisine. What’s even cooler about this place is that the space is where many prominent figures of the Harlem Renaissance like Langston Hughes would often meet. 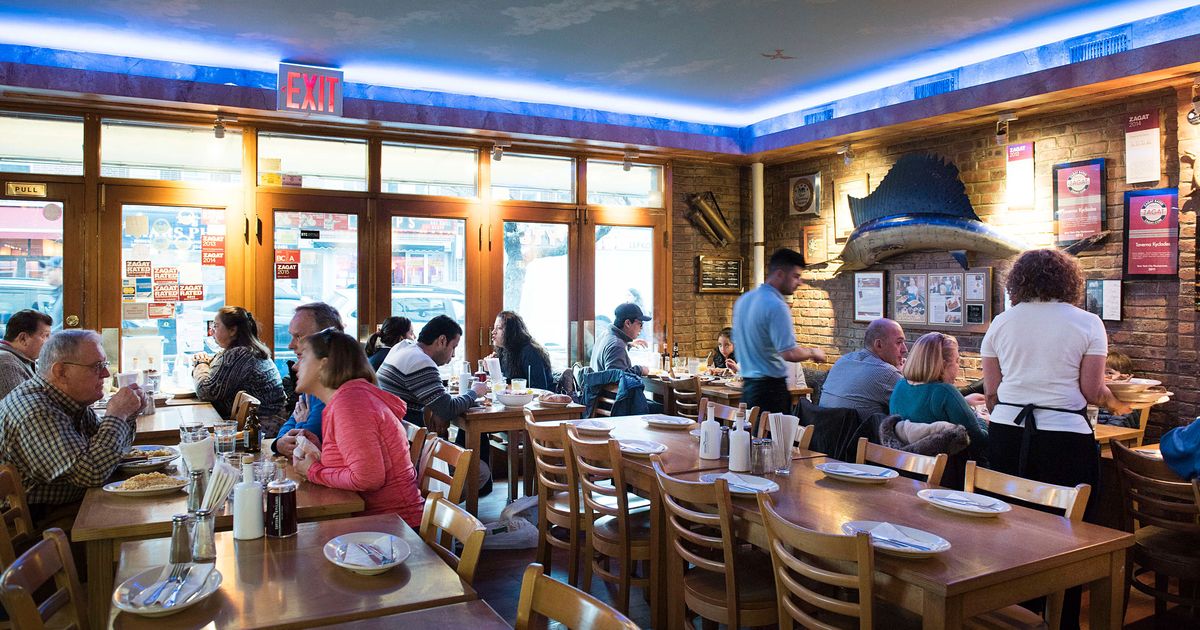 Taverna Kyclades has several locations but their original is the restaurant in Astoria, Queens, which is known for being home to many Greek people. If you’ve ever wondered what having delicious octopus is like, this is the place to try it out. Taverna Kyclades offers up plenty of delicious seafood options as well as the classic Greek dishes we all know and love. This place is popular, so make sure to make a reservation first! 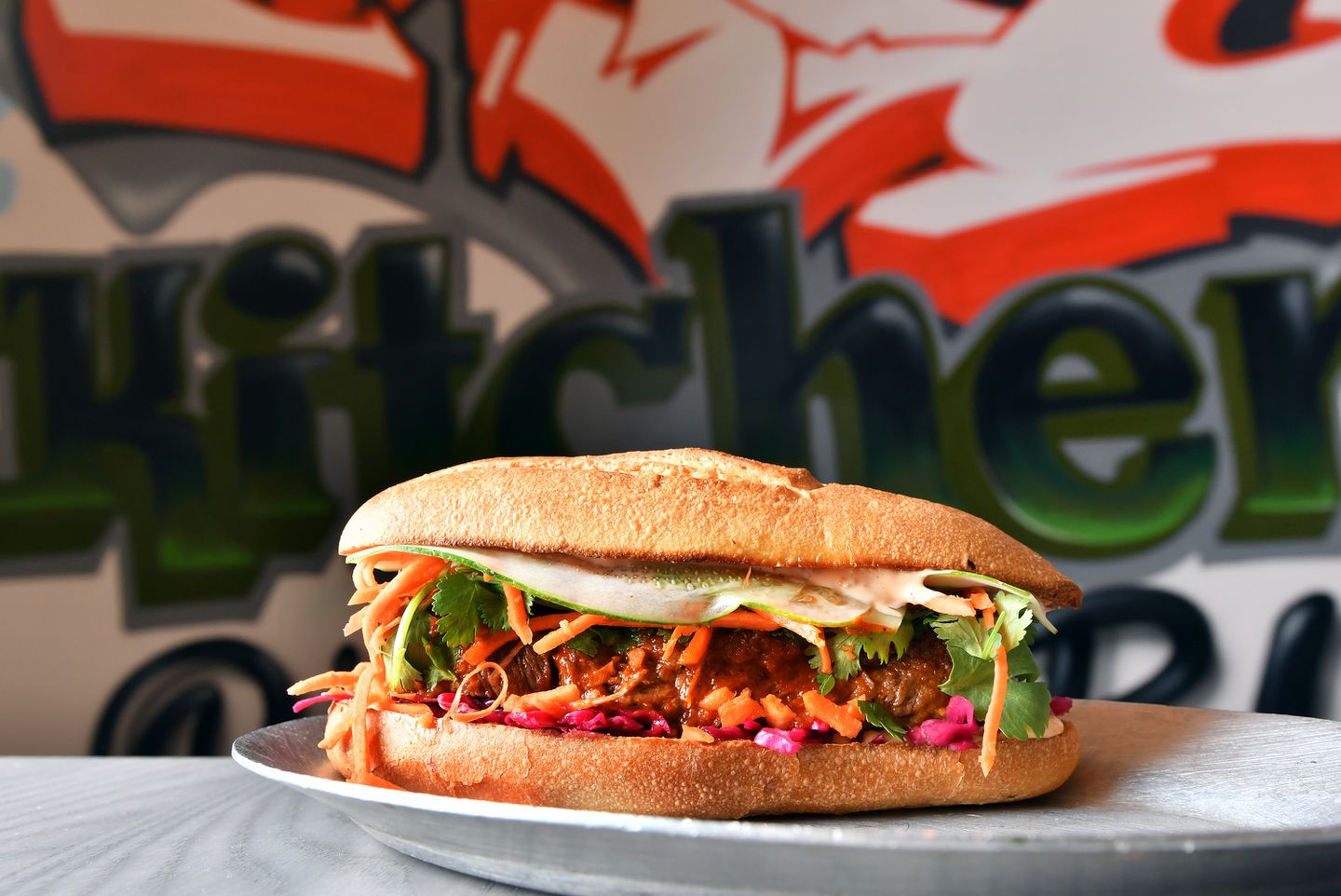 For a Vietnamese take on a rice bowl, you must try out Num Pang Kitchen. We’re familiar with the Chelsea Market location, though there are several others to check out as well. There is a wide selection of rice bowls, as well as salads, but you cannot come by without trying a Vietnamese sandwich. Some of the delicious options include a roasted cauliflower sandwich and a fantastic coconut tiger shrimp sandwich. 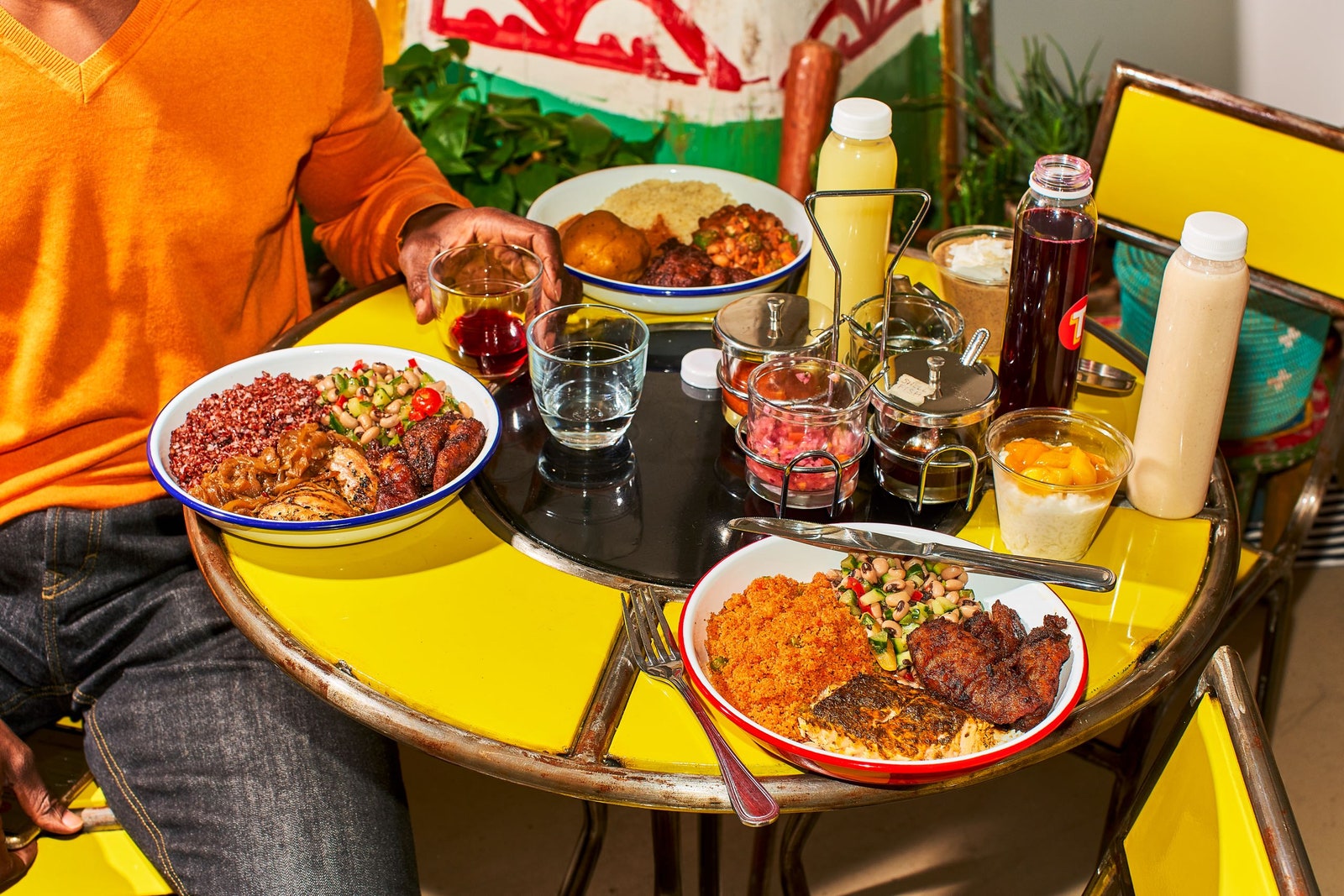 We’re willing to bet that you have never tried Senegalese food before, and if you haven’t, boy are you missing out. Check out Teranga, which is located right by Central Park. Pierre Thiam, who owns Teranga, explains: “In Senegal, ‘Teranga’ is perhaps the most highly regarded value. Roughly translated, it means ‘good hospitality.’ In practice, Teranga reflects how one treats a guest — with open arms and a seat around the bowl.” Try out delicious West African dishes like Jollof fonio, Kelewele, Thiou, and black eyed peas salad.

This Korean BBQ restaurant is actually an extension of the family’s restaurant in Busan, Korea. At Yoon Haeundae Galbi, they specialize in one cut of meat only. The short rib is portioned out into their signature Haeundae cut. Make sure to try the Busan specialty, which is a short rib and seafood pancake which is then topped with a partially scrambled egg and scallions. Don’t miss out on the potato noodles either, which are cooked in soy marinade. 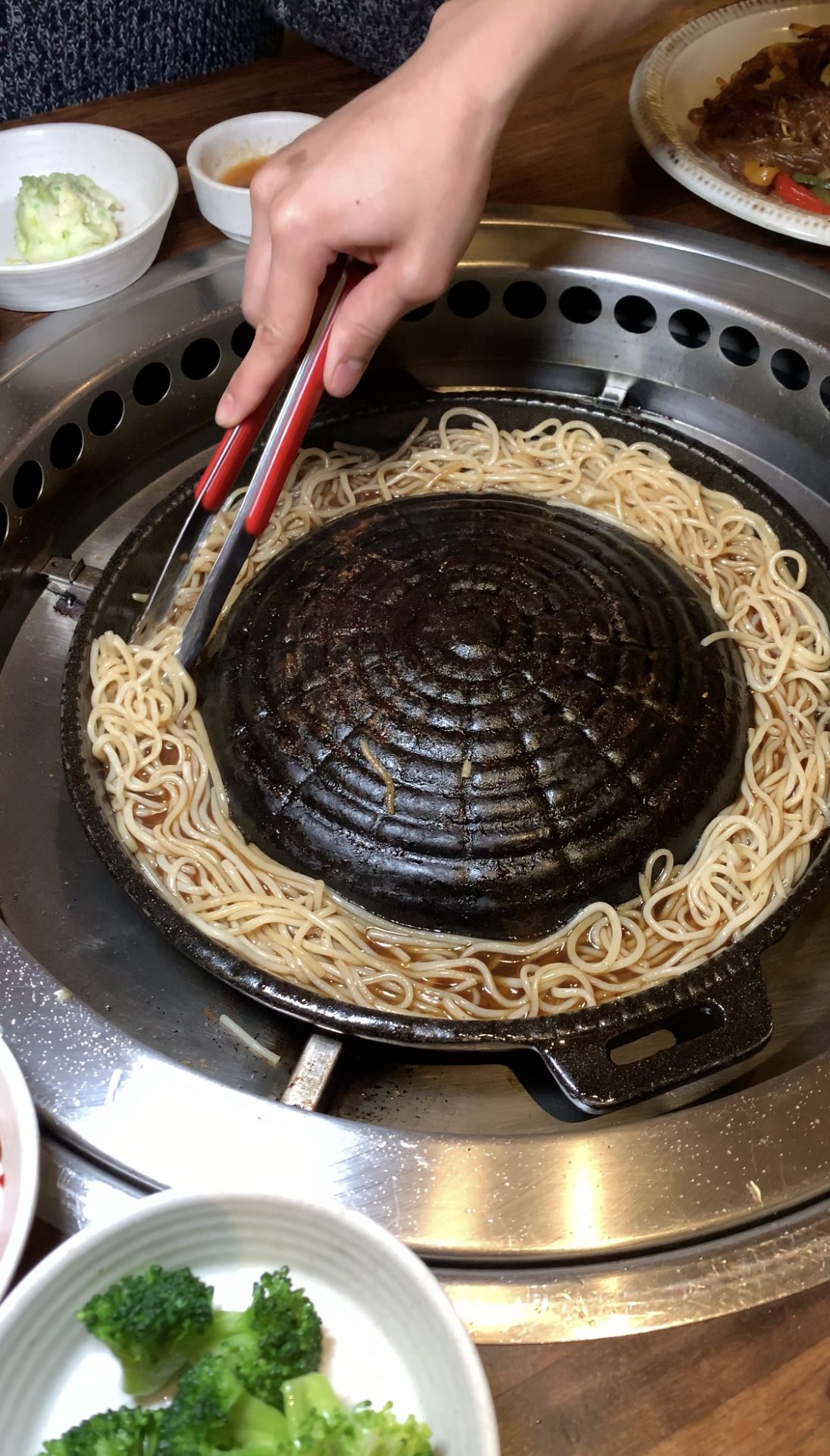 Traveling As A Student: How To Budget Properly

Make Your Own Japanese-Style Miso Ramen

The 40 most beautiful places on earth